In July of 1926 an option was taken on a seven acre piece of property known as the “Longnecker Grove”.  This became Delta’s first park, Wildwood Park.  A 100 foot approach was made from Adrian Street at the north end of Greenlawn Cemetery.  Soon, swings, slides and ball diamonds were installed.  A band stand for performances was constructed and an area of the park was flooded in the winter time for ice skating.

In the late 1940’s and early 1950’s the park was in need of repair and the community had outgrown the property to a new park was established.  Today the land is overgrown and the reminders of the park’s glory days are gone. 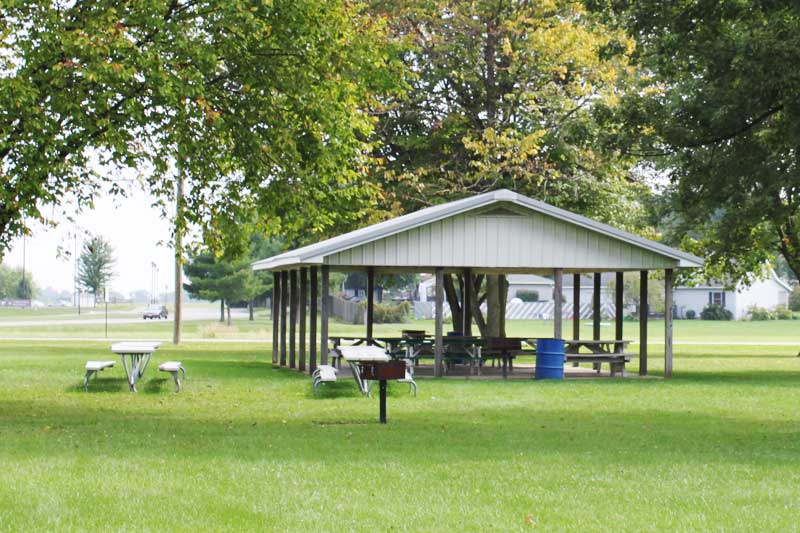 Delta Park has many amenities to serve the community of Delta.  In addition to green space it has two (2) sand volleyball courts, two (2) basketball courts, a skate park, four (4) sets of playground equipment, seven (7)  baseball/softball diamonds, a 200,000 gallon swimming pool and three (3) shelter houses, one (1) of which may be rented (reserved) for gatherings and parties and an extensive soccer complex.  The park is home to the Delta Chicken Festival held each year on the 2nd weekend of July. 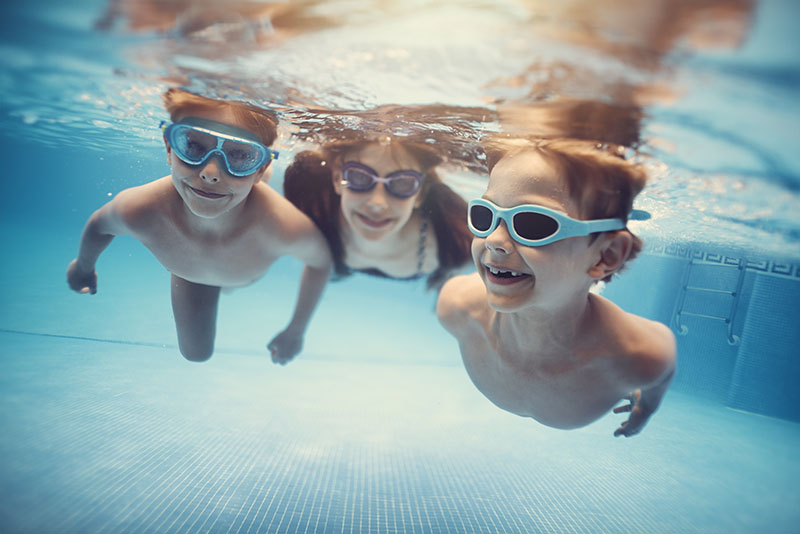